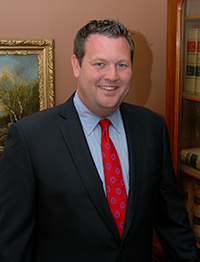 While attending law school, Joe participated in moot court and interned with the Indiana Inspector General’s Office. Additionally, he spent the summer of 2004 working at Sommer & Barnard, P.C. in Indianapolis. Prior to passing the Indiana State Bar exam, he clerked two
summers at Jenner, Auxier & Pattison, LLP.

Joe was admitted to the Indiana Bar in 2007 and became a partner in 2009. He has an extensive practice in various civil, criminal, and corporate cases. He currently serves as Madison City Attorney.

In addition to his law practice, Joe is a volunteer assistant varsity baseball coach for the Madison Cubs and serves on the Lide White Boys and Girls Club Board of Directors. 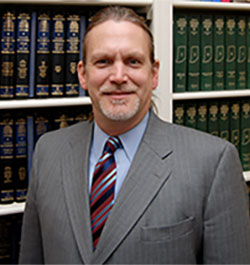 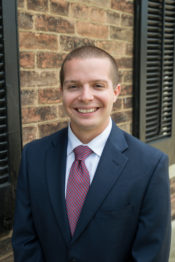 On May 11, 2016, he was admitted to practice law before the Indiana Supreme Court as well as the United States District Courts for the Northern and Southern Districts of Indiana.